The most laid back capital of South East Asia

Where are the rolling trains, the compulsive tuk tuk honking, the motorbike stampede, the merchants’ shouting, and all the skyscrapers? Where did all that familiar city hustle go? What about the overwhelming tourist crowds with phones, cameras, and all their bustle? Is this really South East Asia?

From all the cities in Southeast Asia, the capital of East Timor, Dili, comes like a well-deserved contrast. While all those places top the lists of popularity due to their assorted entertainment options to keep tourists as busy as possible, Dili invites its visitors to relax, put down the backpack and just…be. The slow internet helps to reduce the compulsive social media sharing and adds to the sense of remoteness too.

Dili’s village-like streets, super friendly residents, and its remarkable proximity to the sea and the mountains makes any budget traveler feel at home. This is a gallery to portrait the slow-paced atmosphere that can be enjoyed in Dili, East Timor. 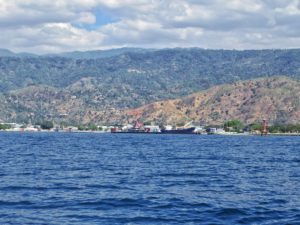 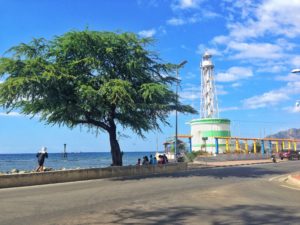 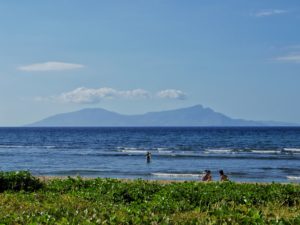 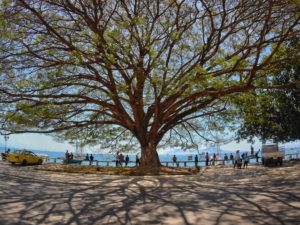 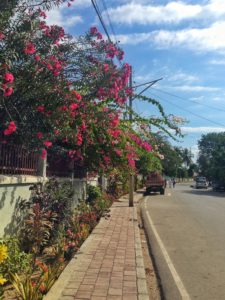 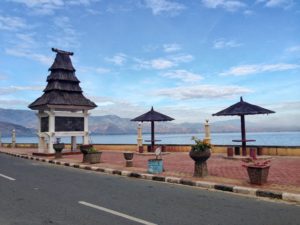 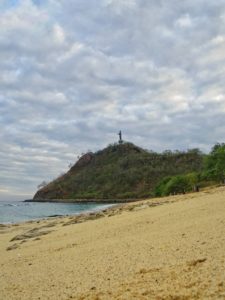 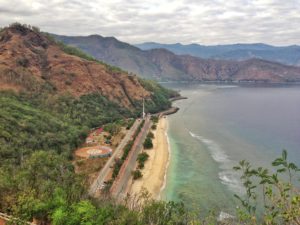 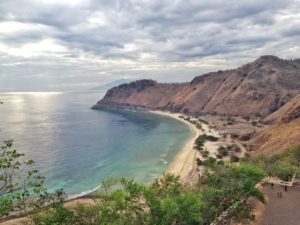 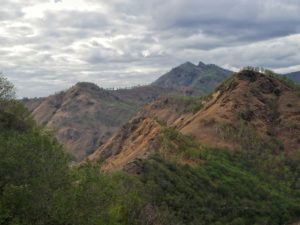 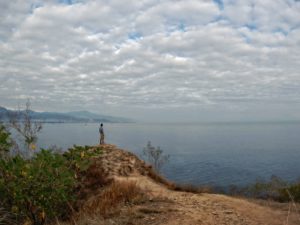 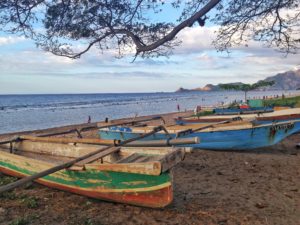 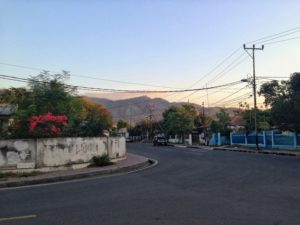 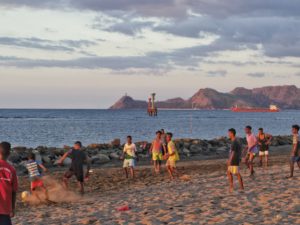 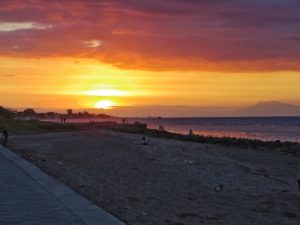 Start planning your trip to Dili, East Timor by checking this travel guide!