Taiwan’s stunning east coast scenery has to start from somewhere

For residents of Taipei City, there are plenty of options when it comes to beaches. The north, northeast, or east coast all have nice one-day trip destinations for those who fancy sand and saltwater.

Although a bit further from Taipei compared to other beaches, Fulong Beach (福隆海水溶場) in New Taipei City is an ideal one-day summer trip, famous for its sand sculptures, a long stretch of shore, and an epic coastline biking trail that includes an old railway tunnel with more than 2 km in length that connects New Taipei City and Yilan County.

It is possible to get to this beach by taking a 2-hour local train from Taipei City to Fulong Station. Surf-worthy waves, golden sands, and many, many more incredible sights await its visitors. Several local eateries and convenience stores make a trip to Fulong Beach not only an epic but an affordable one too.

Hence, here is a gallery to portrait the scenery of Fulong Beach in Gongliao District, New Taipei City. It includes what can be considered the northernmost point of Taiwan’s epic east coast scenery. The starting point of that dramatic coastline of steep mountains on one side, and a vast turquoise ocean on the other.

All pictures were taken with the Canon EOS M50 camera system. 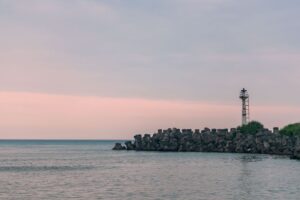 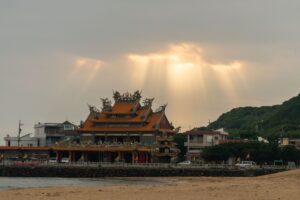 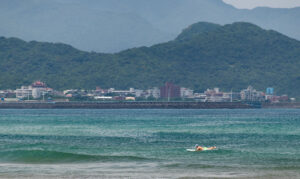 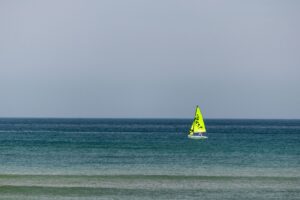 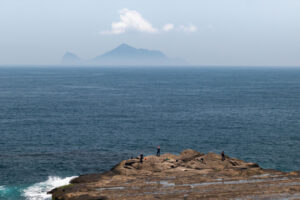 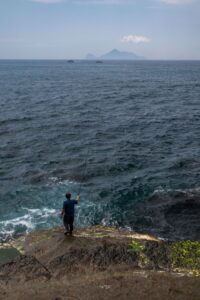 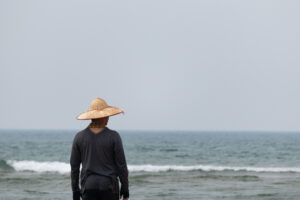 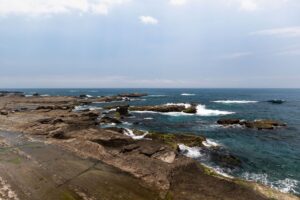 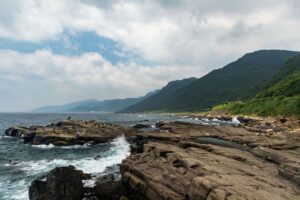 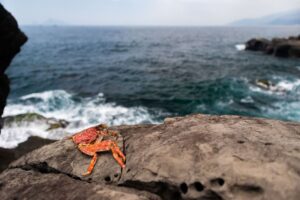 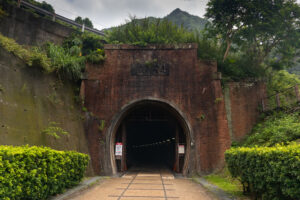 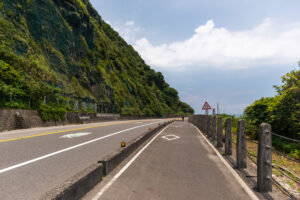 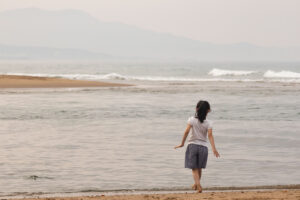 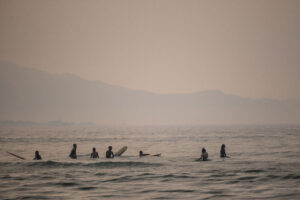 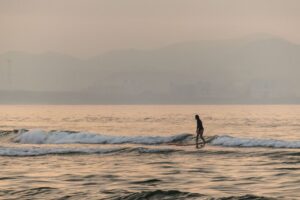 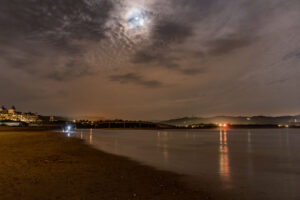 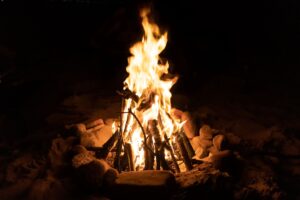