An old-fashioned portrayal of future memories

Imagine you close your eyes after celebrating a children’s birthday party and then fall asleep. After a few decades, you open your eyes again and the first thing you see is a distant, foreign ocean. Wide and striking.

This is the story of my Canon EOS Rebel II. Once my father’s, this camera portrayed my family a long time ago, immortalizing many of my childhood memories. Now mine, and after investing in a new lens (Cosina 28-105 mm, f/2.8-3.8), I believe this camera’s second life in Taiwan is nothing less than amazing.

This gallery is as much about the camera as it is about my trips on the northern part of this fascinating island which I have called home for the last years of my life. To carry this SLR (single-lens reflex) camera is also to carry all its lovely inconveniences: the weight, the limited shots, and the technical knowledge needed to capture a usable image. However, it is a burden that pays off nicely once the film is developed.

Thus, this is a film revival featuring New Taipei, the first place this camera “opened its eyes” for the first time as my possession, and after more than 20 years of “sleep”.

All pictures were taken with Kodak and Fujifilm 35 mm, ISO 400 film. 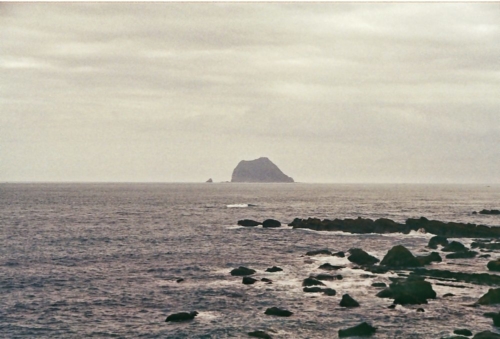 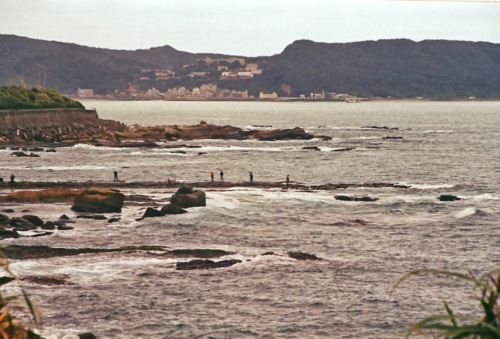 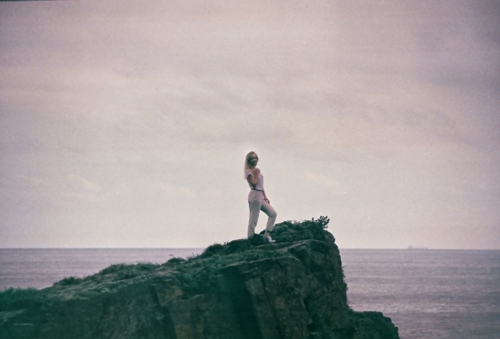 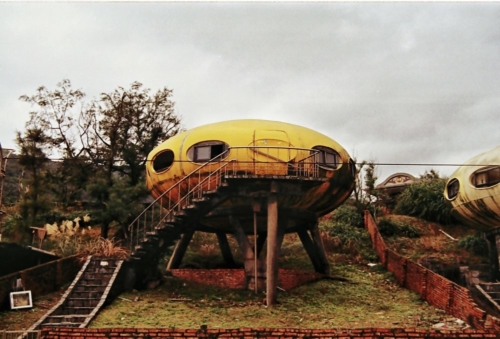 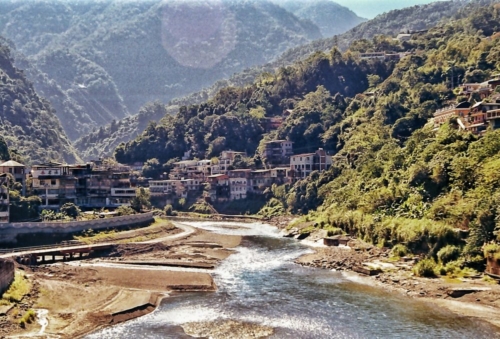 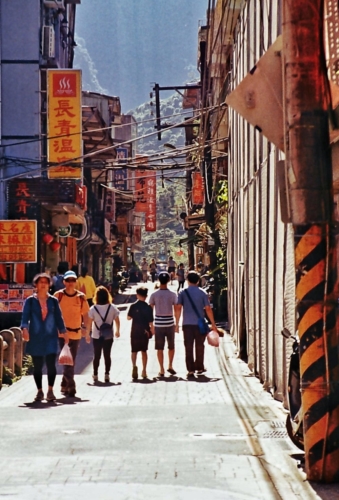 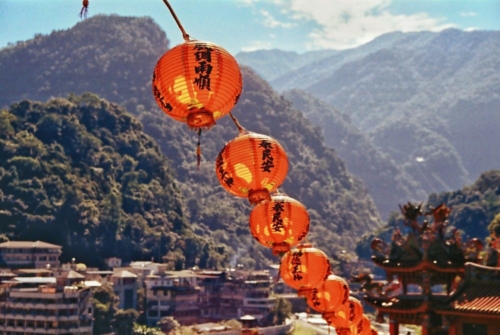 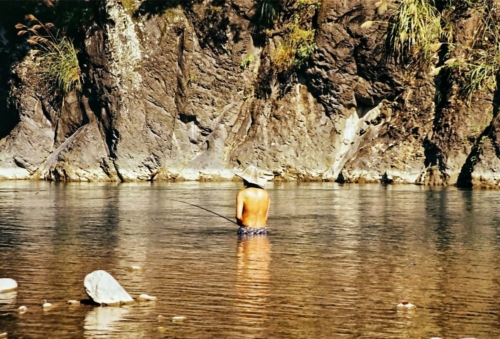 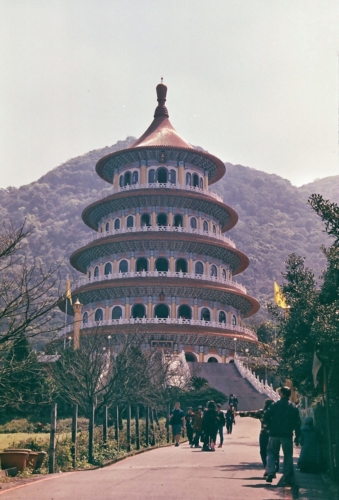 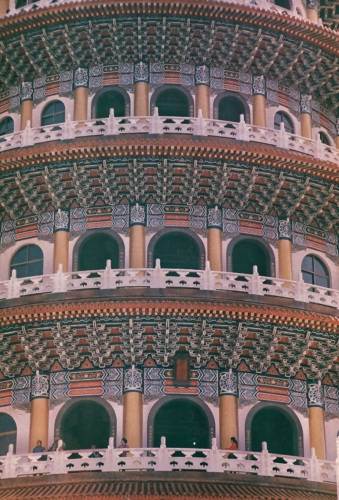 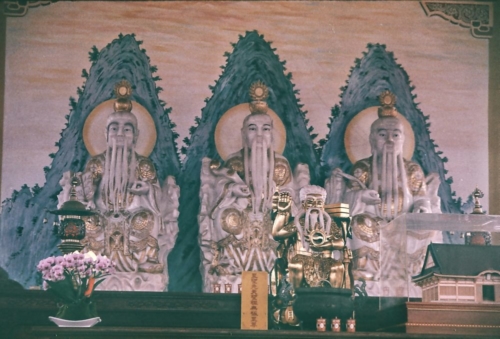 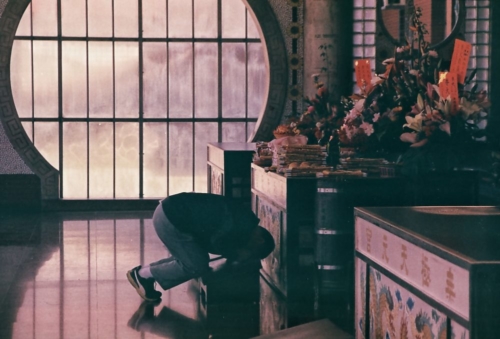 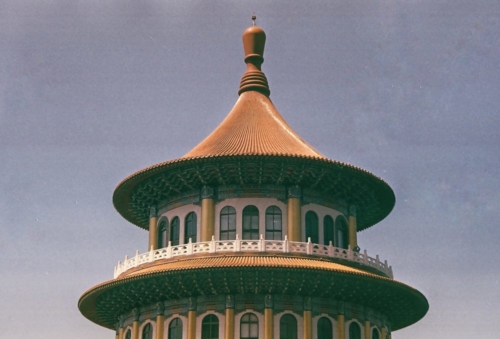 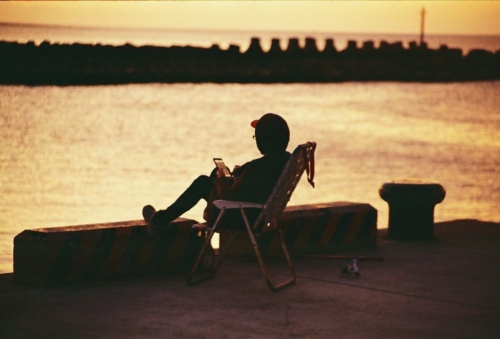 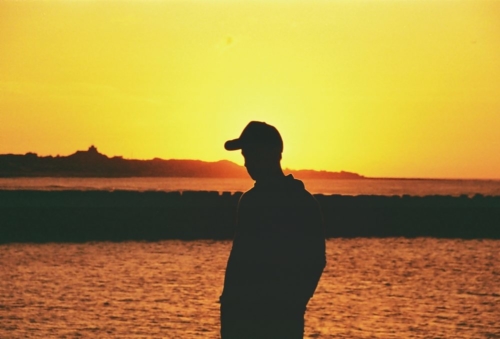