History class was never this fun…

Yogyakarta is a special administrative region in Central Java, Indonesia. Here the local Sultanate still rules and it is the only officially recognized monarchy by the central government. This province is also deeply rich in culture and history. The villa-style architecture of the houses, the white city walls that once protected the city core and its royal facilities, two world-famous UNESCO Heritage sites, and the often-overlooked Hindu temples scattered over the land are some of its charms.

Truth be told, Yogyakarta is a must-stop point in any Indonesian and Java Island budget travel itinerary for its notable touristic development. 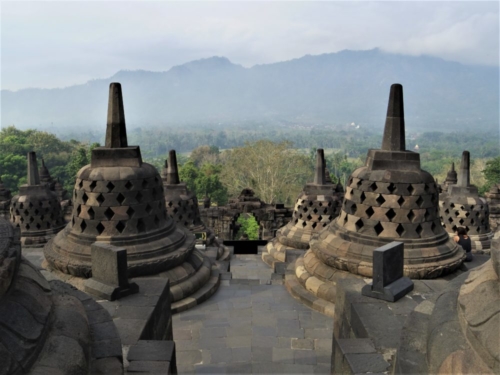 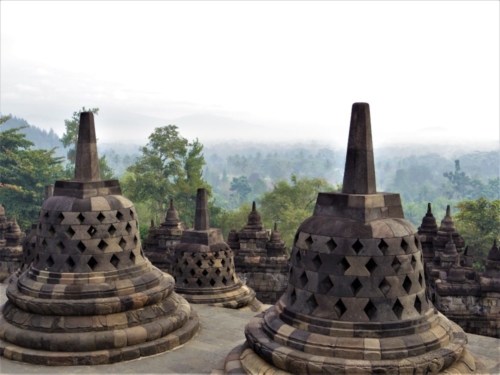 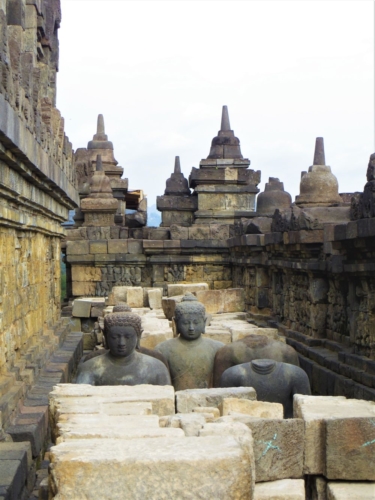 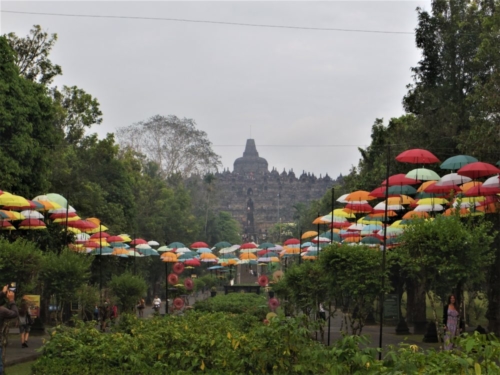 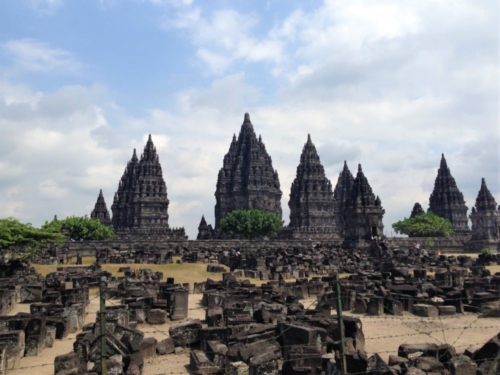 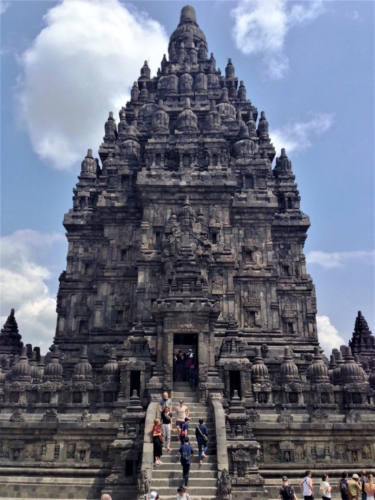 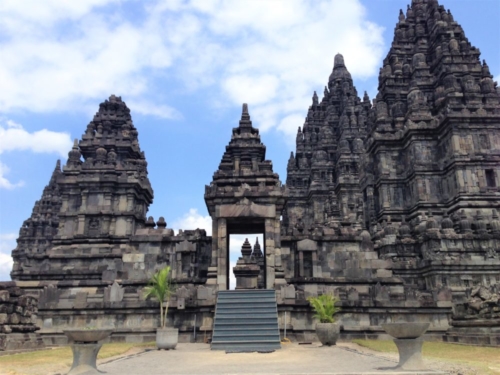 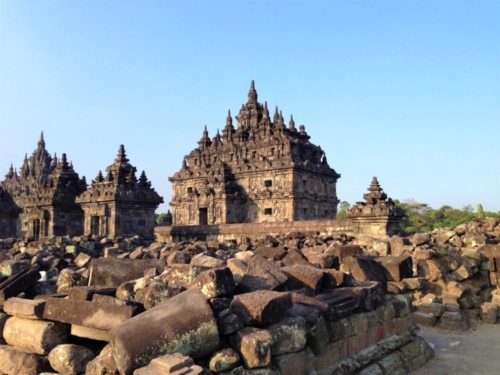 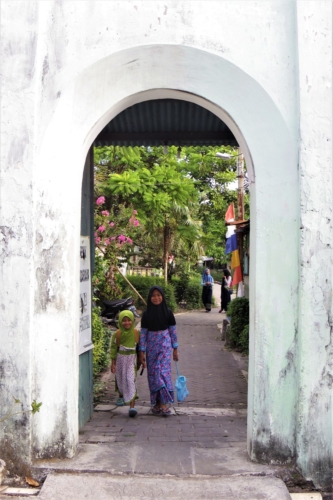 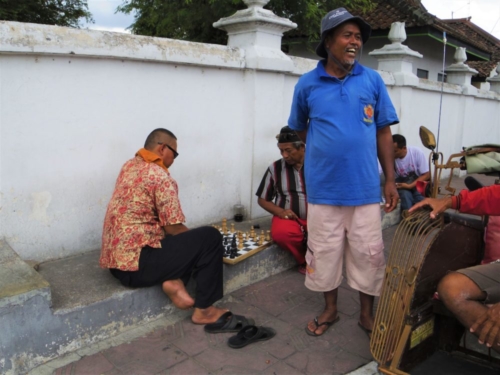 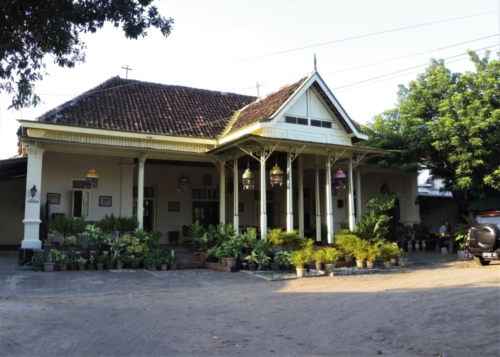 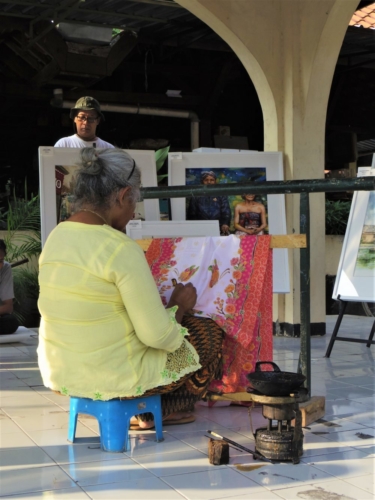 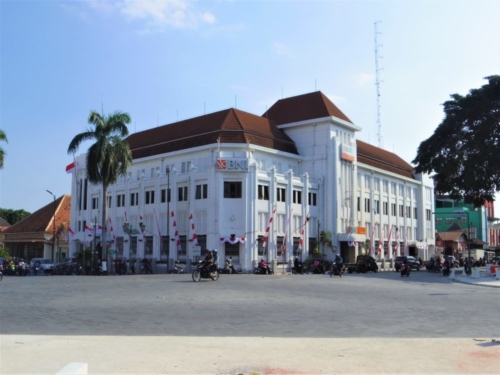 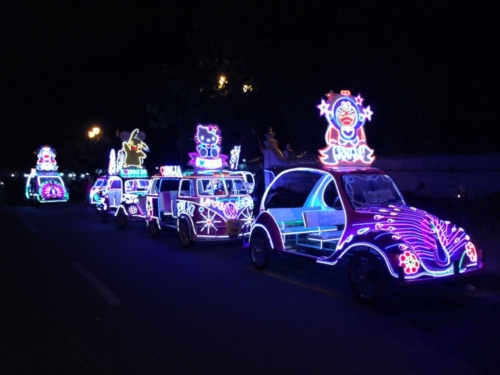 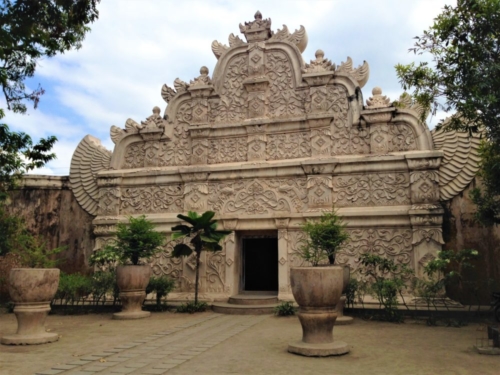 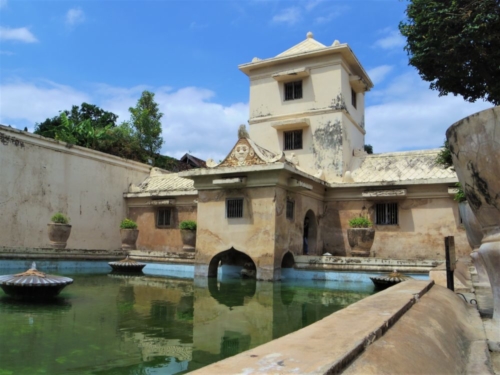 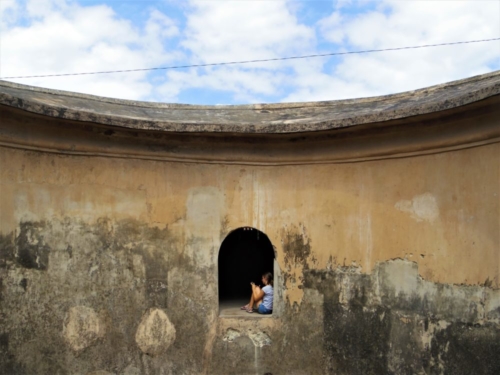 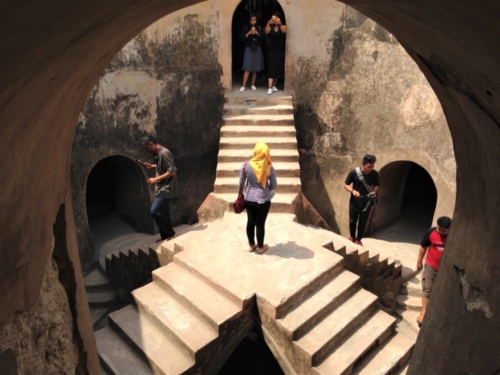